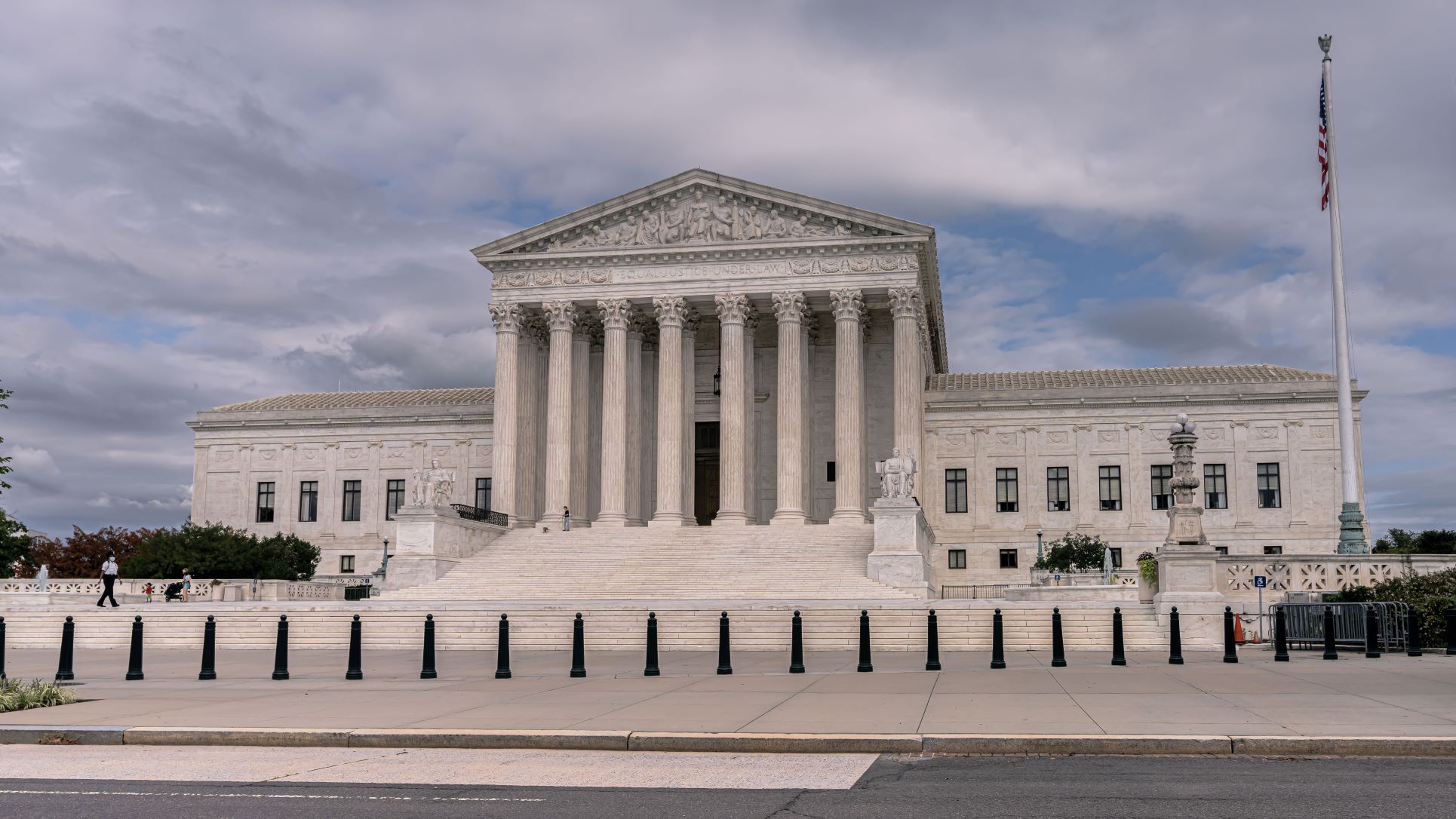 3M’s subsidiary bankruptcy filing has put a virtual stop to the 3M Combat Earplug Lawsuits. The Seventh Circuit Court of Appeals granted fast track review of the bankruptcy court order refusing an injunction to block the MDL litigation against 3M, the parent company of Aearo Technologies LLC. At stake is whether the bankruptcy filing of Aearo Technologies, stops the lawsuits of military members for hearing loss and tinnitus claims against Aearo’s parent company 3M.

What Is the Automatic Stay?

In the 3M Combat Earplug Litigation, 3M is the parent company and Aearo Technologies LLC is the subsidiary. Both companies are defendants in the lawsuits, and 3M is the target in the lawsuits.

Chapter 11 allows a company to implement an operational or financial restructuring. It is a well-accepted process.

However, large corporations facing mass torts are utilizing bankruptcy of subsidiaries more frequently to stop mass torts claims. In 2021, Johnson & Johnson created an entity named LTL Management. LTL is responsible for holding and managing all the estimated 40,000 talc legal claims of Johnson & Johnson. After creation of the subsidiary, Johnson & Johnson placed LTL in bankruptcy. The Judge overseeing the bankruptcy, issued an automatic stay of the talcum powder lawsuits. The bankruptcy order is on appeal and an opinion from the Third Circuit Court of Appeals is expected soon.

Whether the automatic stay applies to non-debtors including parent corporations.

Whether an injunction preventing litigation against a parent company where the parent company and subsidiary are co-defendants in a lawsuit is related to the subsidiary’s bankruptcy and restructuring.

With the Seventh and Third Circuit Court of Appeals hearing important and complex questions involving 11 U.S. Code § 362, Automatic Stay, the final say may well lie with a business-friendly United States Supreme Court. The final decision will have a profound impact on the 3M Combat Earplug Lawsuits and other mass torts cases.

The James Esparza Law Firm practices law differently. We only accept a limited number of clients so that we can effectively represent our clients. Inspired and powered by our clients.

3M continues to search for a way out of the massive 3M combat earplug lawsuit involving over 230,000 military personnel.

Ten jury trials resulted in more than $250 million in damages being awarded to military personnel who hearing loss or tinnitus after use of the defective earplugs.

All 3M combat earplug lawsuits are consolidated through the multidistrict litigation process before Judge Casey Rodgers. Judge Rodgers court is in United State District Court, Northern Division of Florida. Recently, Judge Rodgers wrote in an order that both sides are now highly motivated and committed to developing an efficient and equitable resolution to the lawsuits.

Mediation has been ordered, but there is no news of success.

On July 26, 2022, 3M subsidiary Aearo Technologies, LLC filed for bankruptcy protection in U.S. Bankruptcy Court, Southern District of Indiana, attempting to offload ten of thousands of claims. 3M sought bankruptcy protection as a method to deprive United State military personnel of compensation for their hearing loss impairment. In 2008, 3M purchased  Aearo Techologies, LLC who is maker of the combat earplugs. 3M asked for a stay of all 3M combat earplug lawsuits. They further argued that bankruptcy was the only fair process for 3m to resolve the hearing loss claims. However, Aearo Technologies was defendant in the lawsuits “in name only” and has no meaningful role in the lawsuits.

On July 26, 218, 3M agreed to pay the United States of America, $9.1 million dollars for knowingly selling the dual ended Combat Arms Earplug to the United States Military without disclosing the defects. The defects caused the Combat Earplugs to be less effective.

If you used 3M Combat Earplugs while in the military you may be entitled to compensation. Diagnosed with hearing loss or tinnitus? If you have questions, please call James Esparza or complete our online form to get started.