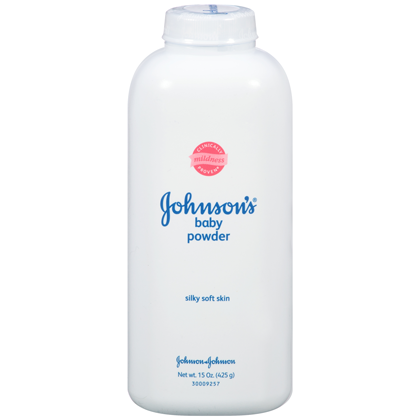 There have been significant developments in the Talcum Powder Lawsuit spectrum.  Most notably the reversal of two large jury decisions one from California and the other from Missouri. In one instance a jury in St. Louis, Missouri awarded Mrs. Jacqueline Fox $72 million for the development of ovarian cancer which led to Mrs. Fox’s death four months before trial.  In the Fox case, the Missouri Court of Appeals reversed and vacated the jury’s decision based on the United States Supreme Court’s decision in Bristol-Myers Squibb Co. v. Superior Court of California, 137 S. Ct 1773 (2017). The case was dismissed not on the merits of the facts and the science but on whether a non-resident plaintiff (Mrs. Fox) could access a Missouri court based the defendant, Johnson & Johnson’s ties to Missouri.

In the California case, Eva Echeverria was awarded $417 million for the development of ovarian cancer that she alleged was caused by her daily use over 50 years of Johnson & Johnson baby powder.  The trial judge Maren Nelson reversed the jury’s decision based on concerns over the evidence, causation and juror misconduct.

Obviously, the reversal of two talcum powder lawsuits that resulted in substantial monetary awards is a set back for women who developed ovarian cancer and attribute their cancer to use of products such as J & J Baby Powder.

The International Agency for Research on Cancer (IARC) classifies talc that contains asbestos as carcinogenic to humans. In addition, a number of medical studies from as early as 1977 to 2016 show that talc particulates can and do migrate.  The migration of the talc particulates often evokes an inflammatory response.  Medical studies postulate that inflammation is an element in tumor development.  In a recent study that examined serum levels of inflammation and the risk of ovarian cancer found that increased ovarian cancer risk was associated with elevated levels of inflammation makers.

If you or a loved one has questions about a talcum powder lawsuit, please call us for a confidential discussion of your legal rights.  Our toll free number is 1-800-745-4050.